Organized and moderated by WRTI’s editorial director Nate Chinen, The Year in Jazz is a panel discussion about the music, the artists, and the moments that shaped jazz in 2022. This year’s panel includes Keanna Fairclaoth, Marcus J. Moore and Nate Chinen.

BIO: Keanna Faircloth (a.k.a. “K. Charles”) is entering her 20th year as a radio on-air talent. She served as the host of Afternoon Jazz on WBGO 88.3 FM in Newark, NJ. While at WBGO, Keanna created and produced the widely acclaimed interview series, The Pulse. Most recently, she has signed on with Yamaha as the Artist and Media Relations Manager for jazz and classical piano.

In 2018 she created the podcast, Artimacy, which she describes as a platform, “where art and intimacy meet.” The podcast is a two-hour program that spotlights music from Jazz to Soul, and beyond, and features artist interviews airing every Saturday and Sunday at 8 pm ET on DC Radio 96.3 HD4 and online at www.dcradio.gov.

In years previous, Keanna was an on-air host at WPFW, and could also be heard on Urban One, NPR, and WHUT. During this time, she co-created a YouTube series called “…It Was All a Dream,” where she interviewed artists like Christian McBride, Robert Glasper, and Anthony David among others. As a result of her work, DCTV signed her as the host of Studio 901.

Keanna grew up in Washington, DC surrounded by music. She began formal piano lessons at the age of five when her parents discovered her picking out the melodies of songs she heard on the radio by ear, and in middle school discovered Miles Davis’s Kind of Blue and, like other listeners, was forever changed.

She went on to study music history and classical piano at Howard University where she also sang jazz voice under the direction of Grady Tate, as well as Connaitre Miller, the founder of the acapella jazz vocal ensembles Afro Blue and SAASY.

BIO: Marcus J. Moore is a music journalist with The New York Times and NPR, among other outlets, and author of The Butterfly Effect: How Kendrick Lamar Ignited the Soul of Black America. He’s currently writing his next book, High and Rising, a cultural biography of rap trio De La Soul, to be published by HarperCollins.

Marcus has been a contributing writer with The Nation and a founding editor of Bandcamp Daily. His coverage of jazz, soul, rap and rock can also be found at Pitchfork, TIME, Entertainment Weekly, GQ, The Washington Post, Rolling Stone, Vulture and The Atlantic. He operates The Liner Notes newsletter — where he writes about his favorite music of all genres and eras — and curates live shows and interviews in New York City and beyond.
In 2021, he was an associate editor on the Smithsonian’s highly-publicized Anthology of Hip-Hop and Rap. A year later, he was asked to curate an interview series for Big Ears Festival in Knoxville, Tennessee, where he conducted various hour-long discussions with noted experimental musicians Moses Sumney, Dawn Richard, Saul Williams and others. Elsewhere, he has worked with the Denver-based record club Vinyl Me, Please as its Hip-Hop Director.He’s also released his own albums: a compilation of obscure jazz and Black Liberation soul in 2020, and a collection of rare soul and gospel in 2022 — both for indie label Paxico Records. Over the course of his career, Marcus has covered business, politics, and education for the Gazette newspapers in the D.C. suburbs. He’s been an editor at WTOP-FM, the region’s top-rated station for news, traffic, and weather. In 2009, he created the website DMV Spectrum, through which he covered music in the nation’s capital, Maryland, and northern Virginia. He now lives in Brooklyn. 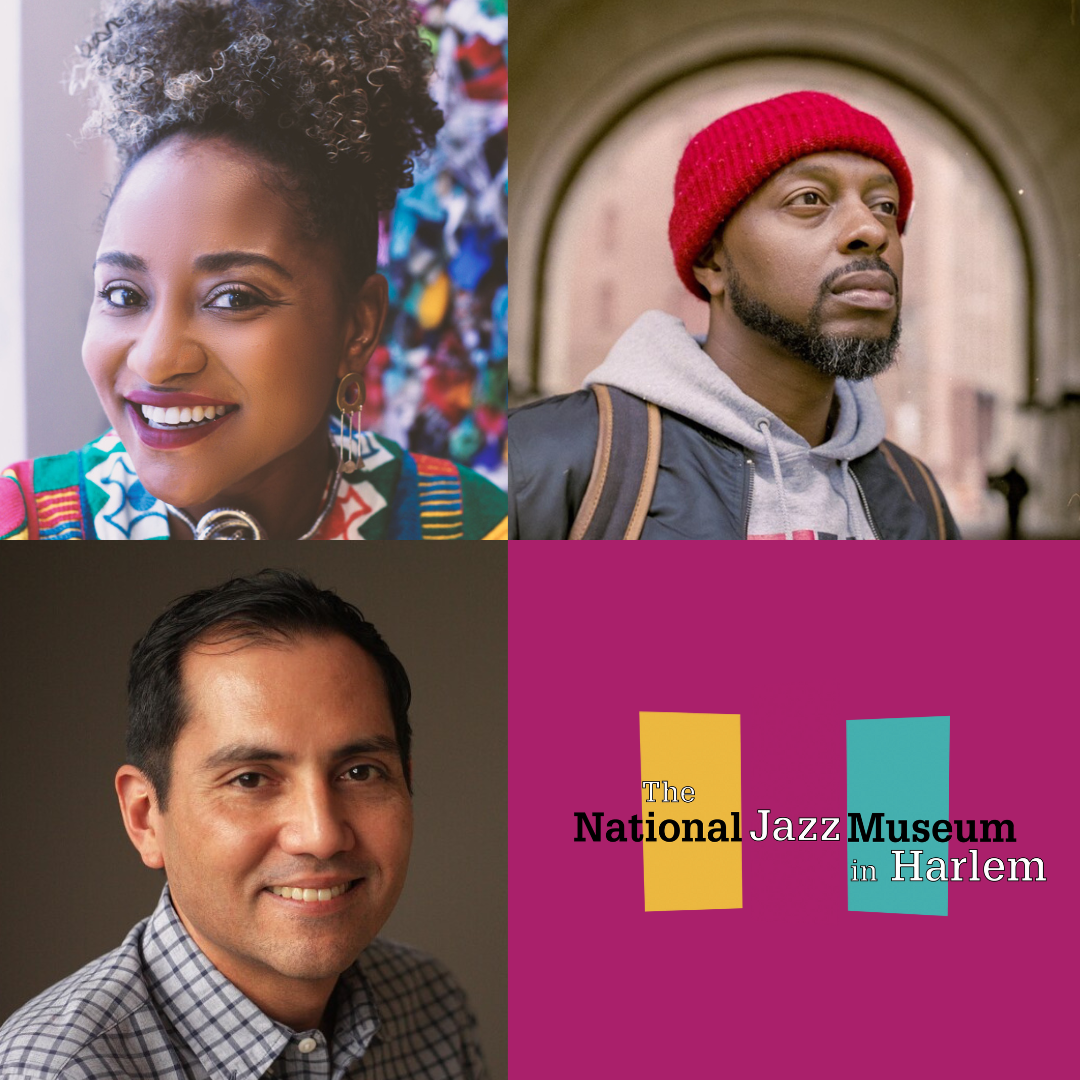