Music on the Brain brings together music and science as we celebrate the way that music affects our brains and bodies. The Improvising Brain is a musical program by the Zuckerman Institute’s inaugural Jazz Artist-in-Residence, pianist Helen Sung, joined by guest scientist Dr Rajyashree Sen, Postdoctoral Research Fellow in the lab of Richard Axel at Columbia University’s Zuckerman Institute. They will explore the science of how the brain learns and improvises.
This is a virtual event.
Music on the Brain is a collaboration between the National Jazz Museum in Harlem and Columbia University’s Zuckerman Institute.

Bio: Rajyashree Sen is a postdoc in the lab of Richard Axel at Columbia University. She did her graduate work in the lab of Barry Dickson, first at the Research Institute of Molecular Pathology (Vienna) and then at HHMI Janelia Research Campus (Virginia). As a graduate student, she dissected the neuronal pathways for evasive (backward) walking in fruit flies. As a postdoc in the Axel lab, she studies the neuronal bases of social memories in mice. When she is not in the lab, she writes and does improv comedy. Along with being fun, these help her to communicate science in a clear and entertaining manner.

Helen Sung is an acclaimed pianist/composer. Winner of a 2021 Guggenheim Fellowship, she has served on the faculties of the Juilliard School, Berklee College of Music, and Columbia University, where she was the inaugural jazz artist-in-residence at the Zuckerman Mind Brain Behavior Institute. Based in New York City, Helen maintains a schedule of performing/touring, teaching, and recording: her latest project Quartet+, made possible by a NYFA NYC Women’s Fund grant, was released on Sunnyside Records in September 2021. In addition to her own band, Helen has performed with such luminaries as Clark Terry, Ron Carter, Wayne Shorter, Regina Carter, Terri Lyne Carrington, and fine ensembles including the Mingus Big Band and Cecile McLorin Salvant’s Ogresse. Helen is a Steinway Artist. 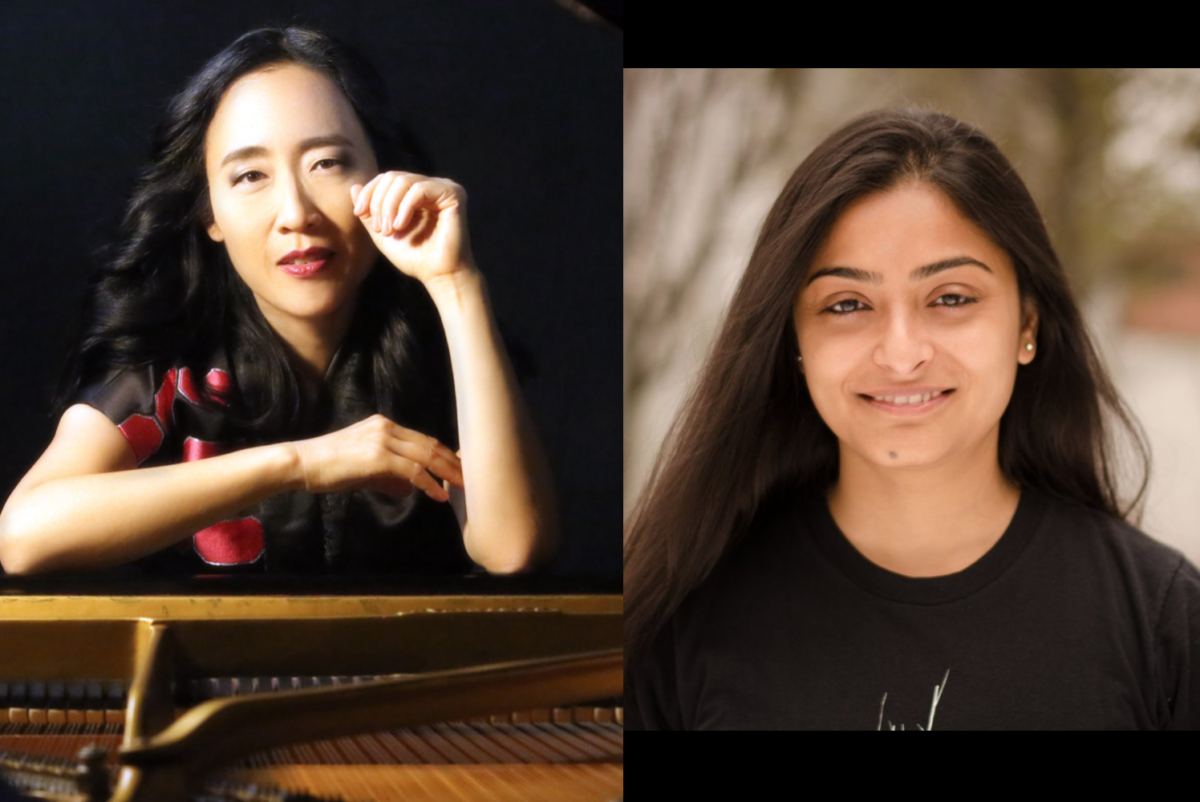 EXHIBIT: The Soul of Jazz: An American Adventure

Music on the Brain: The Brain in Tempo with Helen Sung