STATE OF JAZZ RADIO IN THE DIGITAL AGE

Jazz radio stations are evolving (or not) to keep up with the unfolding of new music in the genre while navigating the commercial pressures of streaming services. A panel of jazz radio leaders will discuss recent trends, challenges, and successes in the world of jazz radio in the digital age. Featuring WRTI’s Josh Jackson,  Keanna Faircloth (Artimacy Podcast and NPR), Matt Fleeger (KMHD, Portland’s Jazz Radio), Darek Mazzone (KEXP Seattle), and moderated by WRTI/NPR’s Nate Chinen.

ABOUT: Keanna Faircloth (a.k.a. “K. Charles”) is entering her 20th year as a radio on-air talent. She served as the host of Afternoon Jazz on WBGO 88.3 FM in Newark, NJ. While at WBGO, Keanna created and produced the widely acclaimed interview series, The Pulse. Most recently, she has signed on with Yamaha as the Artist and Media Relations Manager for jazz and classical piano. In 2018 she created the podcast, Artimacy, which she describes as a platform, “where art and intimacy meet.” The podcast is a two-hour program that spotlights music from Jazz to Soul, and beyond, and features artist interviews airing every Saturday and Sunday at 8 pm ET on DC Radio 96.3 HD4 and online at www.dcradio.gov. In years previous, Keanna was an on-air host at WPFW, and could also be heard on Urban One, NPR, and WHUT. During this time, she co-created a YouTube series called “…It Was All a Dream,” where she interviewed artists like Christian McBride, Robert Glasper, and Anthony David among others. As a result of her work, DCTV signed her as the host of Studio 901.

ABOUT: Josh Jackson is the Associate General Manager for programming and content at WRTI. He began his radio career at WWOZ in New Orleans, worked as a production assistant at American Routes, and moved to New York to become the associate producer of Jazz From Lincoln Center with Ed Bradley. Josh was formerly the vice president of content at WBGO and the program director of Virginia’s statewide network of NPR news and music stations.

He was the founding producer of the multi-platform concert series Live at the Village Vanguard and The Checkout: Live, a concert experience for the hourly music magazine he created, The Checkout. His efforts in multimedia production led to the creation of NPR’s Jazz Night in America.

At WRTI, he was the producing partner with JazzDanmark for the 2021 Dangerous Sounds podcast.

Josh is a two-time recipient of the Willis Conover-Marian McPartland Award for Broadcasting. He calls Philadelphia home, since that’s where he listens to vinyl records and makes radio shows in his Mount Airy basement.

The 2023 Winter Jazzfest JAZZ TALKS series is presented in partnership with Jazz At Lincoln Center. 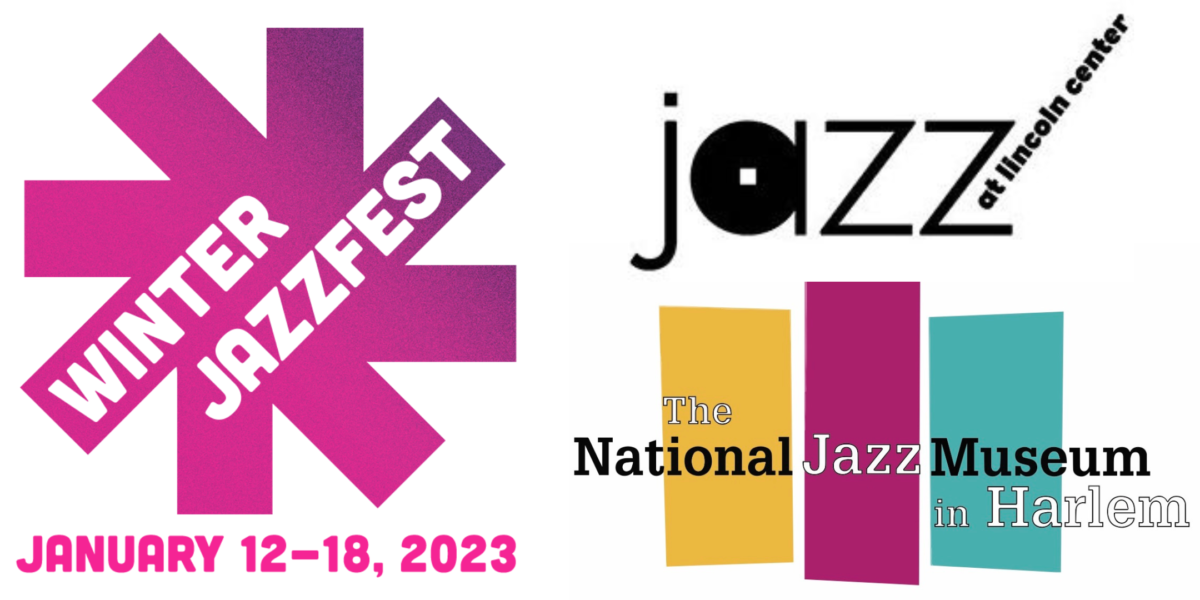 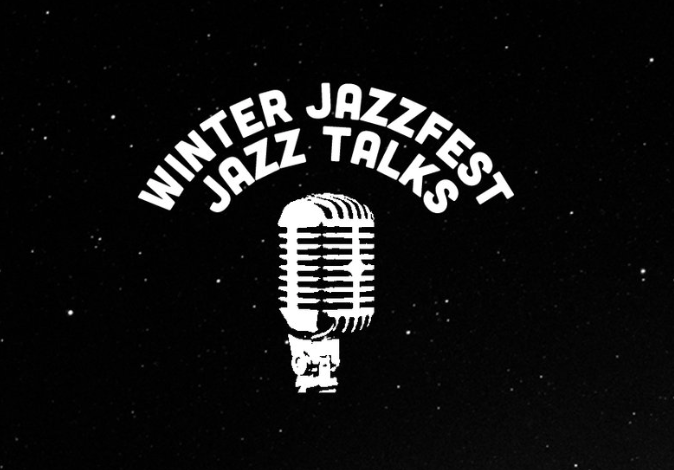