Kemp Powers is the co-director of the Disney Pixar film SOUL. For this virtual conversation Powers will sit with Keanna Faircloth and discuss his personal relationship with music, his experience working with Jon Batiste on SOUL,  and how jazz has influenced his own approach to film making.

About:
Kemp Powers is an American playwright, screenwriter, producer, and director. He is best known for his work on the play One Night in Miami, the 2020 film adaptation of the same name, and the Disney Pixar film Soul. His screenplay for One Night in Miami… earned him a Best Adapted Screenplay nomination at the 93rd Academy Awards in April 2021 and SOUL received Academy Awards for Best Animated Feature and Best Original Score.  Powers is currently directing Spider-Man: Across the Spider-Verse.

Keanna Faircloth began her career in broadcasting in 2003. In 2018 she created the podcast, Artimacy, which she describes as a platform, “where art and intimacy meet.” The podcast is a two-hour program that spotlights music from Jazz to Soul, and beyond, and features artist interviews airing every Saturday and Sunday at 8 p.m. ET on DC Radio 96.3 HD4. Most recently, she served as the host of Afternoon Jazz on WBGO 88.3 FM in Newark, NJ. While at WBGO, Keanna created and produced the widely acclaimed interview series, The Pulse. 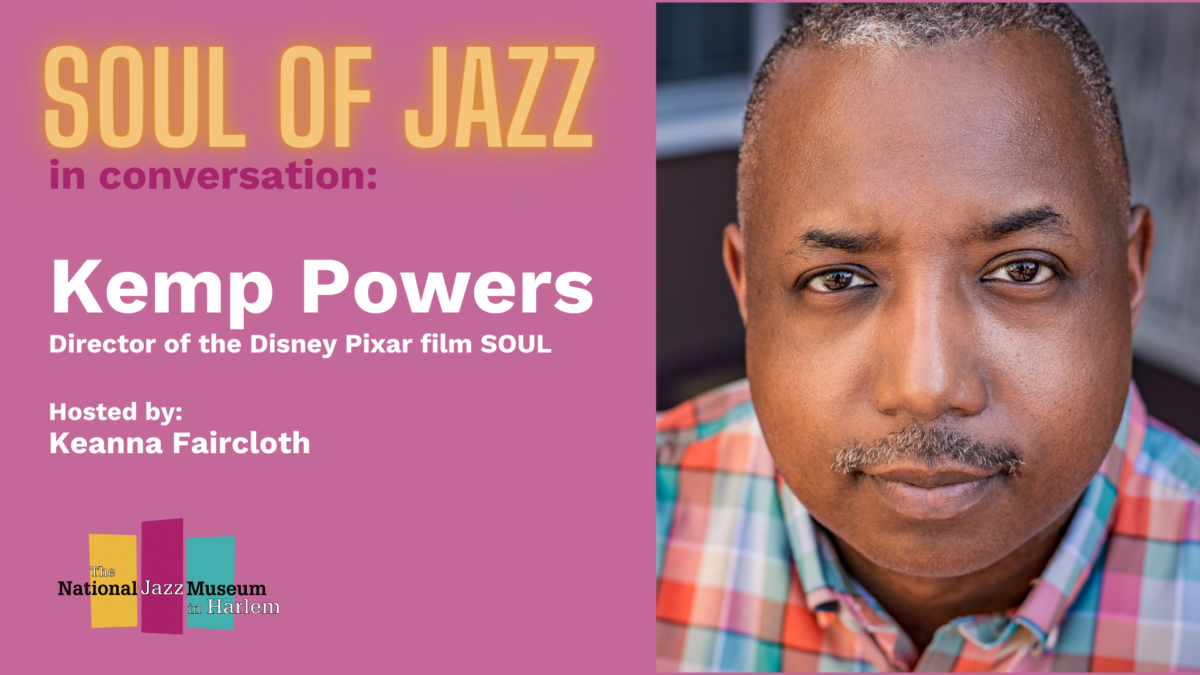