This free event is presented in collaboration with Jazz at Lincoln Center’s ON THE ROAD:

Born and raised in Charlotte, NC, Sean Mason taught himself by ear how to play the piano at the age of 13. His beginning musical roots included Gospel, Hip-Hop, and R&B music, but then he discovered jazz and decided to make a career of it. After his studies at both The University of North Carolina at Greensboro and The Juilliard School, Sean quickly made a name for himself in New York City, performing and touring with many jazz legends, including Branford Marsalis, Wynton Marsalis, and Herlin Riley, among many others – while also venturing outside of the genre working with artists such as Masego, Roy Blair, and Kenneth Whalum. He is most noted for his ability to fluently play many different styles of music, spanning across multiple genres and generations of artists – and while continuing to be an in-demand sideman, Sean also leads his own band, the Sean Mason Trio, which exclusively performs his original music. Aside from his performing career, Sean also works in the film and theater space: in film, as the pianist for “Ma Rainey’s Black Bottom” (Netflix) and “Tulsa Burning: The 1921 Race Massacre” (The History Channel). In theater, Sean has worked on both “Hadestown” (Broadway) and “Phantom of the Opera” (Broadway), and is a composer, orchestrator, and music director in the off-Broadway theater space. During this tour, the band will perform Sean’s original music adapted for Quintet, inspired by and taken from a compilation of musical suites that he wrote: “The Southern Suite”, “The Migration Suite”, and most recently in response to the pandemic, “The Recovery Suite.” 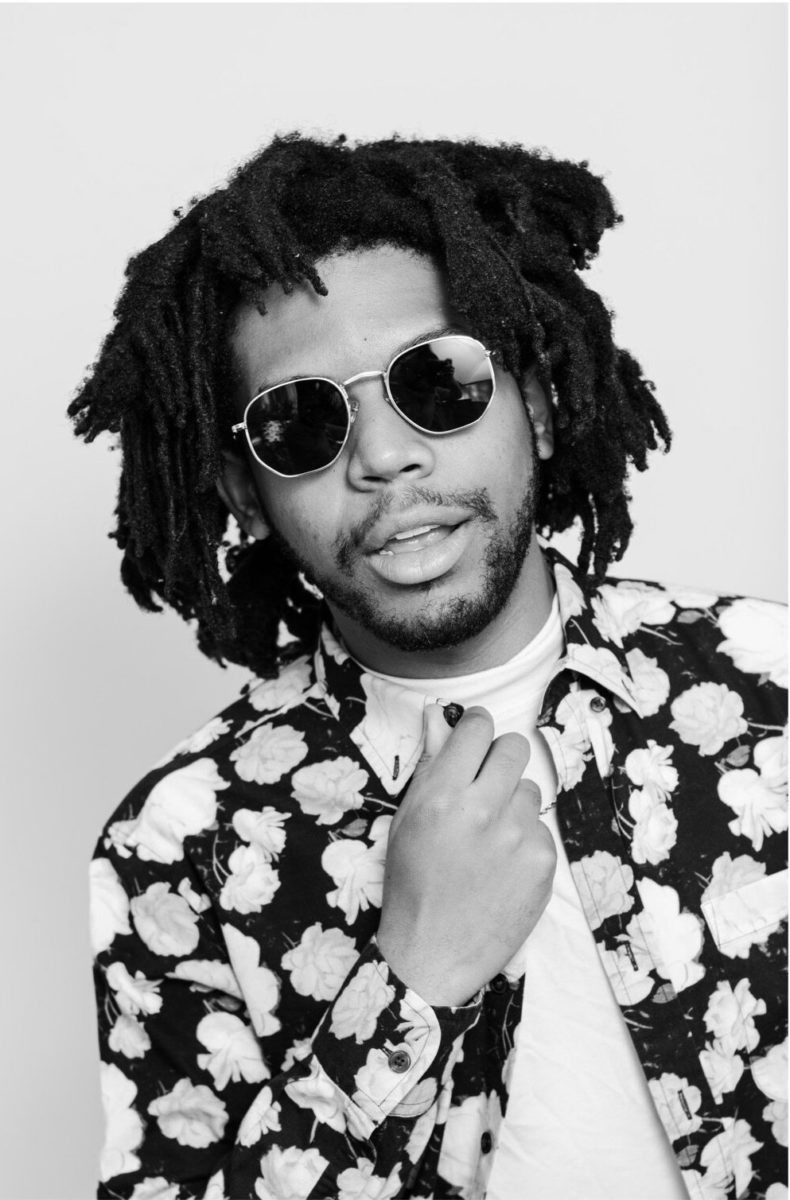