“A formidable singer with a praiseworthy scat and a scorched soulful jazz sound” (Jazziz), Whitney Marchelle is a seasoned, award-winning vocalist, songwriter and pianist. She has worked with Quincy Jones, Herbie Hancock, Wycliffe Gordon, Wayne Newton, Freda Payne, Clark Terry and Spike Lee. She has toured Dubai, Japan, Singapore, France and all 50 states. In 2016 she received the Young Gifted and Black Crystal Award for jazz and blues, and performed alongside Danny Glover at the United Nations. Her last CD, Dig Dis, earned rave reviews in Jazztimes and Billboard, and she is currently working on the follow-up, Strong Black Women. 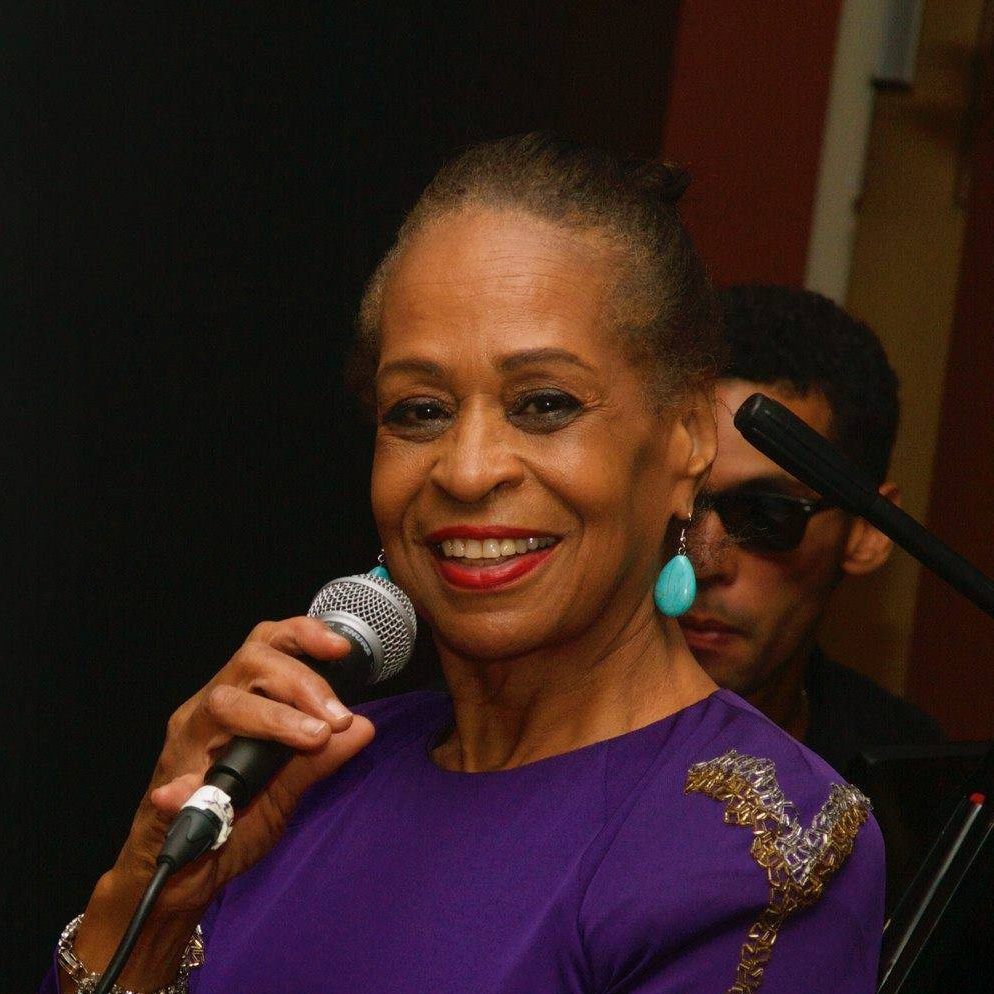