Philadelphia-born jazz great Lew Tabackin is an artist of astonishing vision. His electrifying flute playing and distinctive tenor sax style showcase the full range of possibilities of his instruments – melodically, rhythmically, and dynamically. After majoring in flute at the Philadelphia Conservatory of Music (B.M. 1962) and a period of U.S. Army service (1962-65), Tabackin moved to New Jersey and then New York, where he played first with Tal Farlow and Don Friedman, and later in the big bands of Cab Calloway, Maynard Ferguson, Joe Henderson, Thad Jones and Mel Lewis, Clark Terry, and Duke Pearson. During the late 1960’s, he led a trio at La Boheme in Philadelphia, in addition to playing in smaller groups with Donald Byrd, Roland Hanna, and Elvin Jones. In those early years he worked with Doc Severinsen and the studio band for Dick Cavett’s television show. He also spent time in Europe, where he was a soloist with various orchestras, including the Danish Radio Orchestra and the Hamburg Jazz Workshop. In 1968 he met Toshiko Akiyoshi when the two played together in a quartet. They eventually married and moved to Los Angeles, where they formed the award-winning big band known as the Toshiko Akiyoshi Jazz Orchestra. While in Los Angeles, Mr. Tabackin also played with Shelley Manne and with various trios of his own with Billy Higgins, John Heard, and Charlie Haden. During the 1980’s he began to get some long overdue recognition as a flutist, winning many DownBeat polls. In 1982 Mr. Tabackin and Ms. Akiyoshi moved to New York. Since then he has solidified his position as a major artist, releasing several albums as a leader and appearing in all-star bands, including George Wein’s Newport All-Star Band, the New York Jazz Giants, and the Carnegie Hall Jazz Band. He continues to tour the world as a soloist, playing clubs and jazz festivals with his own groups and as featured soloist with the Toshiko Akiyoshi Jazz Orchestra. Today he brings his trio, featuring Peter Washington and Jason Tiemann. 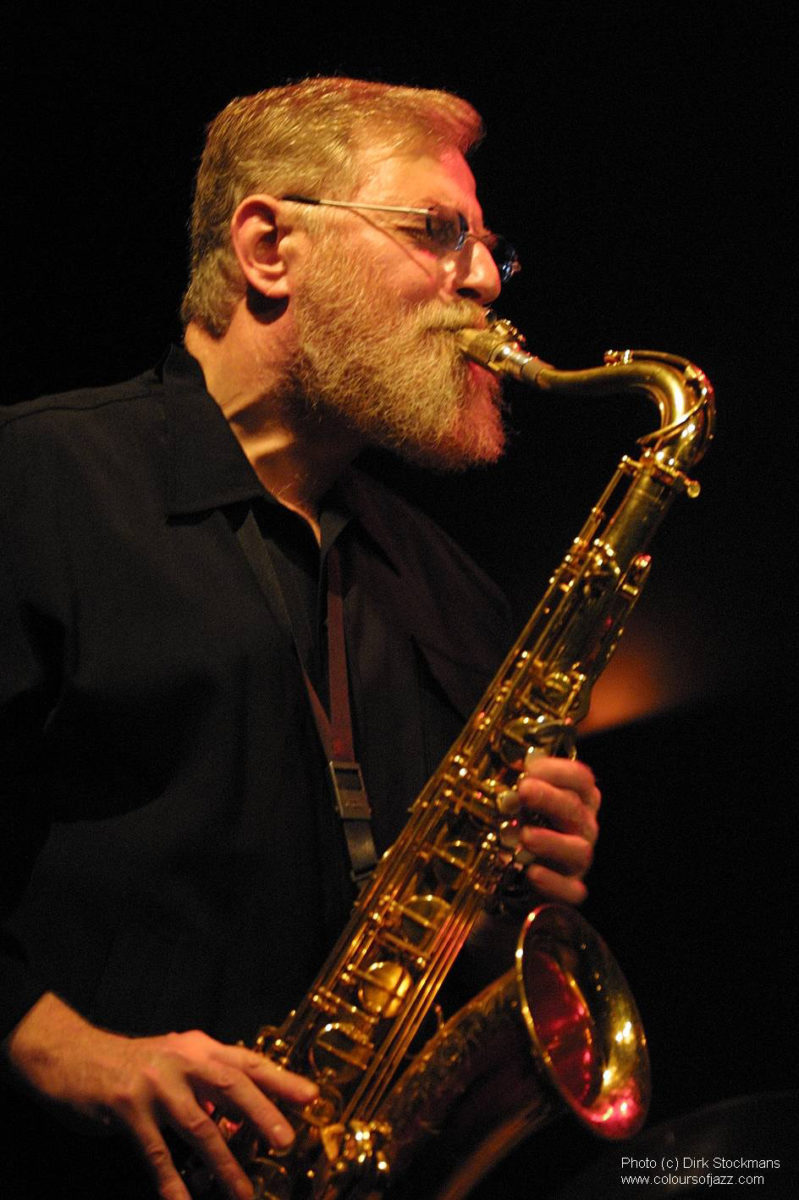