David Schnitter Quintet
Tenor saxophonist David Schnitter is well known for his work with Art Blakey and The Jazz Messengers, as well as with Frank Foster, Freddie Hubbard, Red Rodney, and Richard “Groove” Holmes among others. He has released ten albums under his own name, for the Muse, CIMP and Smalls Live labels, while mentoring generations of hard bop youth. 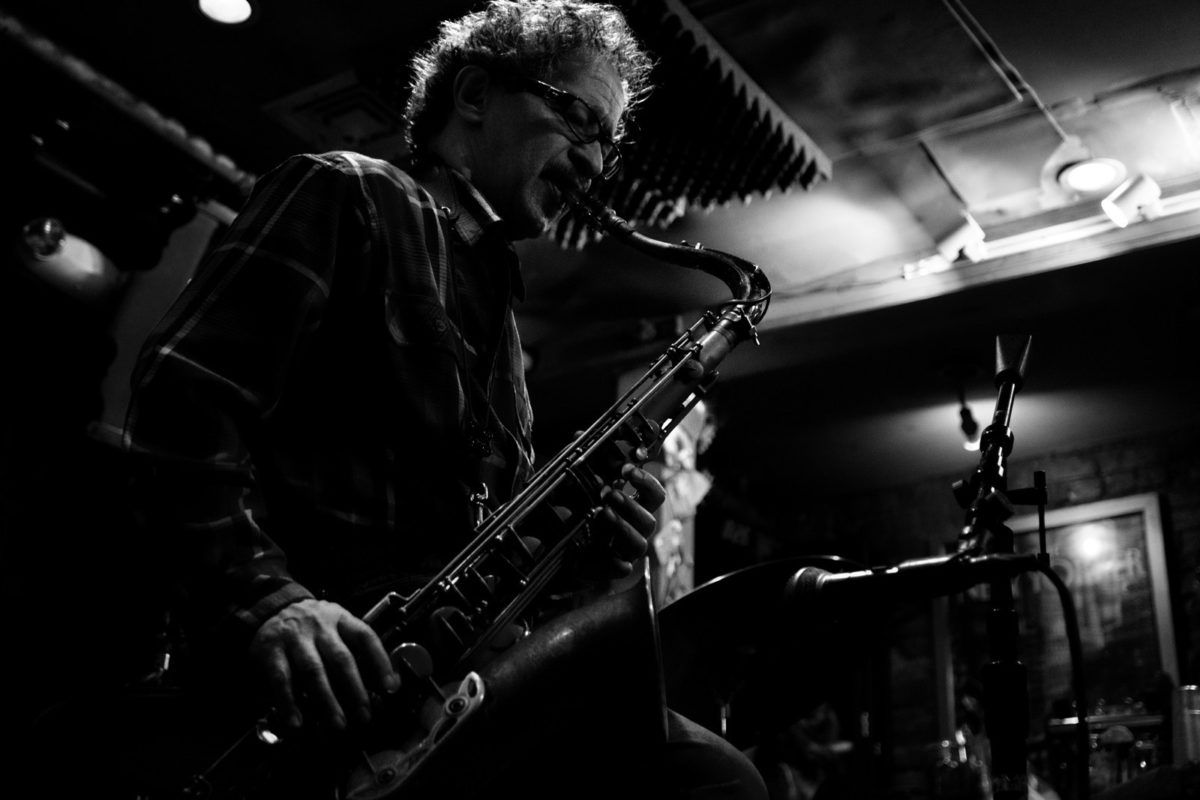