This show has been postponed. Stay tuned for more information about a new date.

Vocalist Shailah Edmonds’ love of music has followed her from her hometown of Portland Oregon, to the fashion runways of Europe, where she worked as a model, to prestigious stages in New York City. Her father, a jazz aficionado, trained her ear early as he kept music by the greats playing constantly. She was chosen personally by the great Lionel Hampton to perform in a concert called “Jazz Meets Fashion,” after which her music career blossomed. She has performed in such venues as Cipriani Wall Street, The Cutting Room, Merkin Hall, Showman’s, Gansevoort Hotel, Algonquin Hotel, and the Harlem Meer. A vocal interpreter of blues, jazz and R&B repertoire, in recent years she has presented a cabaret show (“A Star Alone”), worked with the venerable Harlem Blues and Jazz Band, and released her latest CD, “Classy” where she is accompanied by top New York musicians. 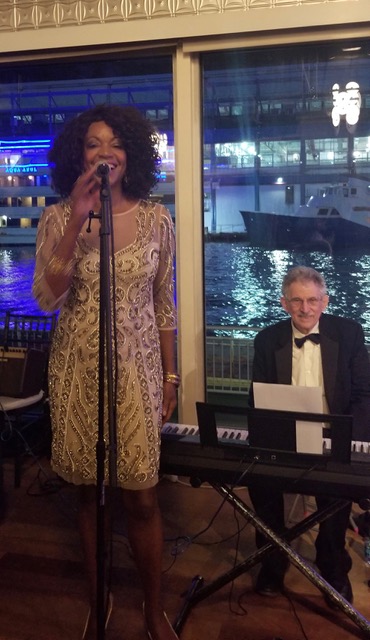