Composer / instrumentalist Salim Washington performs on the flute, saxophone, oboe, and bass clarinet, and is a scholar and educator at the University of KwaZulu-Natal in Durban, South Africa. His musical background is in jazz and other African American vernacular musics, but he relishes collaborations within and between differing genres of music. He has performed and recorded with progressive musicians in various contexts, including John Hicks, Randy Weston, Onaje Alan Gumbs, Donald Smith,  Hilton Ruiz,  Hotep Galeta, Nduduzo Makhatini, Pharoah Sanders, Kenny Garrett, Oliver Lake,  David Murray, Makanda Ken McIntyre,  J.D. Parran, J.D. Allen, Darius Jones, and Fred Ho.  As an instrumentalist and as a composer he has performed in clubs, concert halls, and festivals throughout the United States, Canada, Mexico, Brazil, Cuba, South Africa, Mozambique, and various countries in Europe. 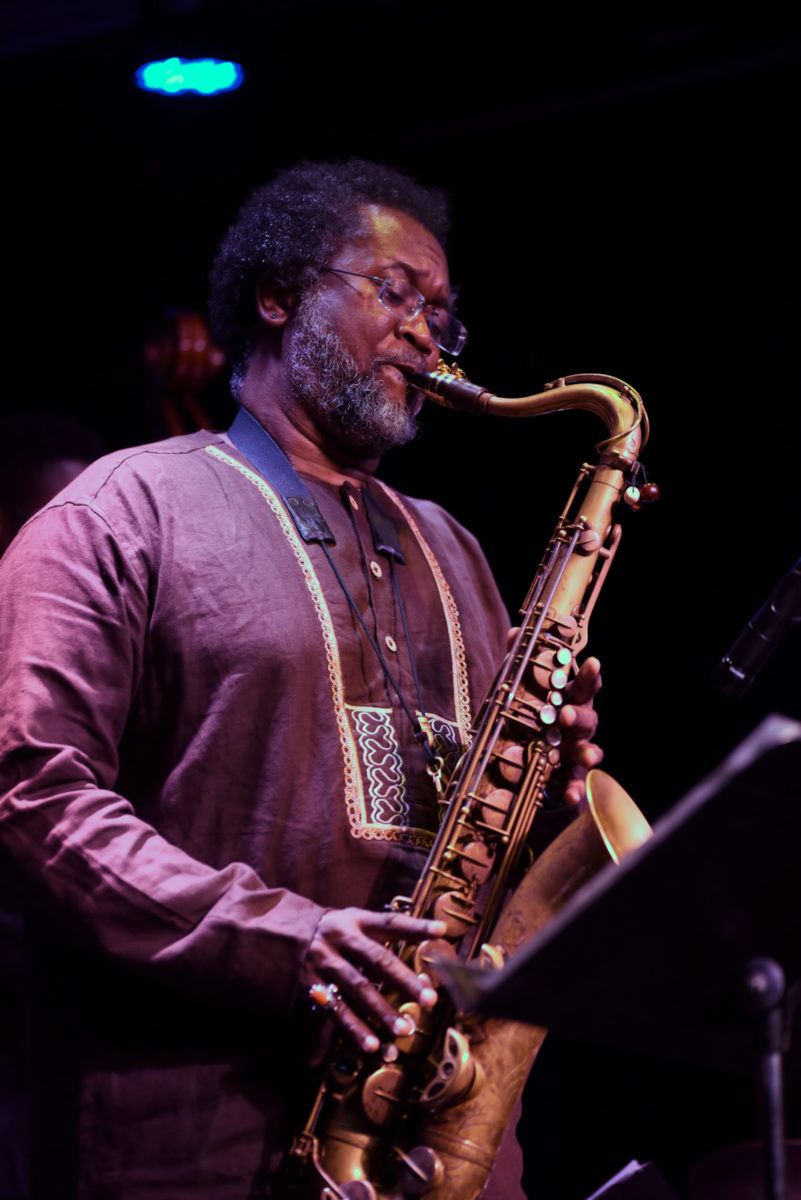