Jazz and Social Justice: Fay Victor – Trauma and Music – What Does Healing Sound Like?

This event will take place for a live and streaming audience.  RSVP for tickets.

As vocalist, bandleader, composer and wide-ranging collaborator, Fay Victor has changed both the sound and the context of experimental jazz. Her Sirens & Silences project—“a memory document composition”—used the tones of sirens she heard outside her Brooklyn home at the start of the pandemic as the basis for a 23-minute composition. Her “Mutations for Justice” project is a rolling diary of the Trump administration using small compositional mantras to create “chanting protest music as a mutable entity to change how we see.” Her music responds to our shared moments and aims at transforming them.

At the Jazz Museum in Harlem, Victor will perform some of these compositions, along with bassist Luke Stewart and violist Melanie Dyer. Following the music, she will join series host Larry Blumenfeld and musician/music therapist Noa Fort for a discussion about how arts help heal trauma and how trauma inspires arts.

ABOUT THE ARTIST: Fay Victor is a sound artist who uses performance, improvisation, and composition to examine representations of modern life and blackness while honing a unique vision for the vocal role in jazz and improvised music. She has an ‘everything is everything’ aesthetic, using the freedom in the moment to inform the appropriate musical response, viewing the vocal instrument as full of possibilities for sound exploration. The voice, a vocal conduit for direct messages in an improvising context. Victor embraces all of these ideas in real-time, aiming to push the vocal envelope to forge greater expression. On Victor’s 11 critically acclaimed albums as a leader one can hear the through-line of this expansive expression including Victor’s current release, WE’VE HAD ENOUGH on the ESP-Disk label, the second outing from Victor’s improvising quartet, SoundNoiseFUNK.

As a composer, Victor has been awarded prizes such as the 2017 Herb Albert/Yaddo Fellow in Music Composition and a 2018 AIR in Composition for the Headlands Center for the Arts in the Marine Headlands in Northern California. As an educator, Victor is currently on the Faculty at the New School of Jazz & Contemporary Music, chairs the Advisory Board for the Jazz Leaders Fellowship via the Brooklyn Conservatory of Music a new initiative to fund and support black female and non-binary jazz artists. In addition, Fay is a member of the International Contemporary Ensemble, on the Advisory Board of Creative Music Studios and a board Member of the IASJ (international Association of Schools of Jazz). Fay continues to give talks, lectures and masterclasses on Jazz, Creative Improvisation, Political engagement through artistic expression and more at institutions around the world. https://www.fayvictor.com/

ABOUT THE JAZZ AND SOCIAL JUSTICE SERIES: This series, now in its fourth year, connects the music we love with the social and political issues that matter to us all. Each salon blends live performance with conversation between artists, activists, and experts. Curated and hosted by journalist and critic Larry Blumenfeld, whose NJMIH programs during the past dozen years have considered Afro-Cuban influence within New York’s jazz scene and contemporary New Orleans. 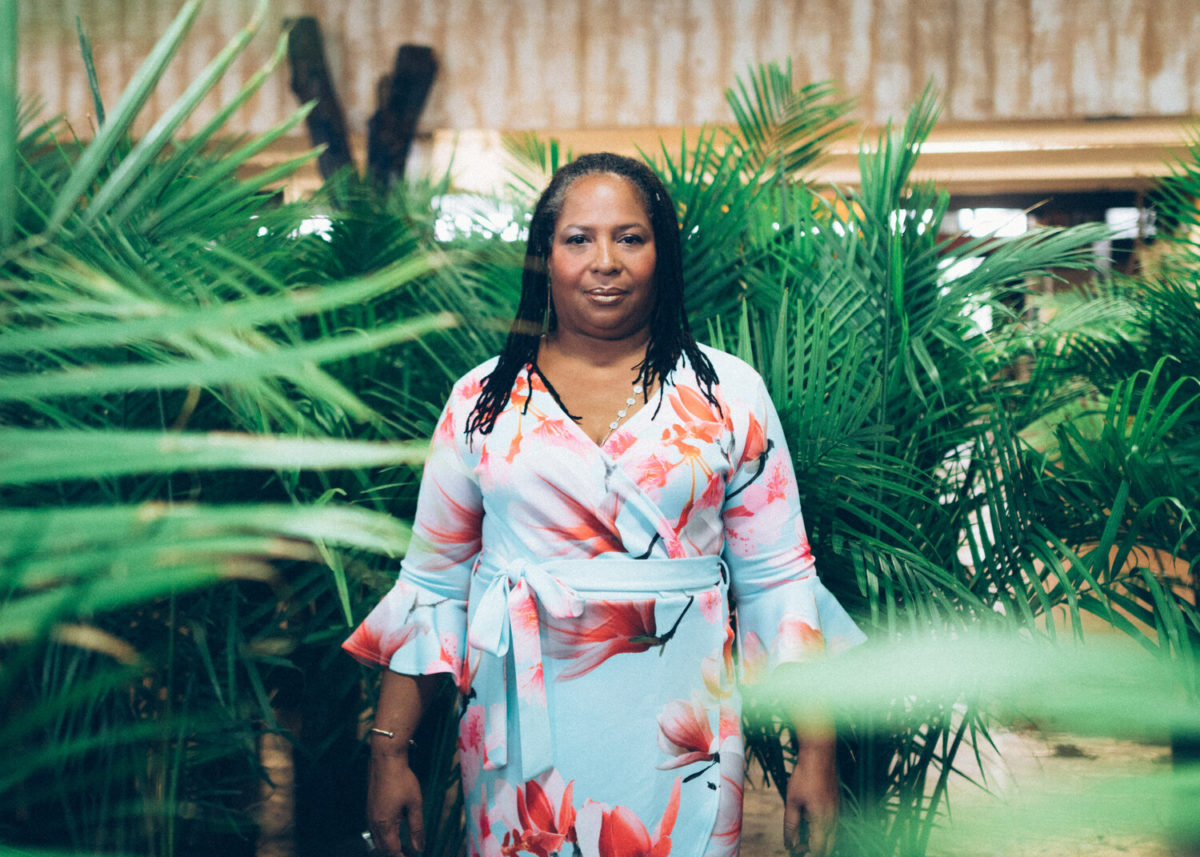