BIO:During his kaleidoscopic quarter-century as a professional jazz musician, pianist Orrin Evans has become the model of a fiercely independent artist who pushes the envelope in all directions. Never supported by a major label, Evans has ascended to top-of-the-pyramid stature on his instrument, as affirmed by his #1-ranking as “Rising Star Pianist” in the 2018 DownBeat Critics Poll. Grammy nominations for the Smoke Sessions albums The Intangible Between and Presence, by Evans’ raucous, risk-friendly Captain Black Big Band, stamp his bona fides as a bandleader and composer. In addition to CBBB, Evans’ multifarious leader and collaborative projects include the Eubanks Evans Experience (a duo with eminent guitarist Kevin Eubanks); the Brazilian unit Terreno Comum; Evans’ working trio with bassist Luques Curtis and drummer Mark Whitfield, Jr.; and Tar Baby (a collective trio of 20 years standing with bassist Eric Revis and drummer Nasheet Waits). One of Tar Baby’s two 2022 releases will be released on Evans’ imprint, Imani Records, which he founded in 2001 and relaunched in 2018.

DESERT ISLAND DISCS: In the fall of 2015, the National Jazz Museum in Harlem debuted its version of Desert Island Discs. It’s modeled on an iconic BBC radio show, extant since 1942, which invites eminences from various walks of life to choose—and discuss—the eight records they would bring for a stay on the apocryphal desert island. For the Jazz Museum’s expanded version curated and hosted by esteemed journalist Ted Panken, the presenters are jazz musicians, who will present a cohort of music, of any genre, that was essential in the formation and evolution of their musical personality. 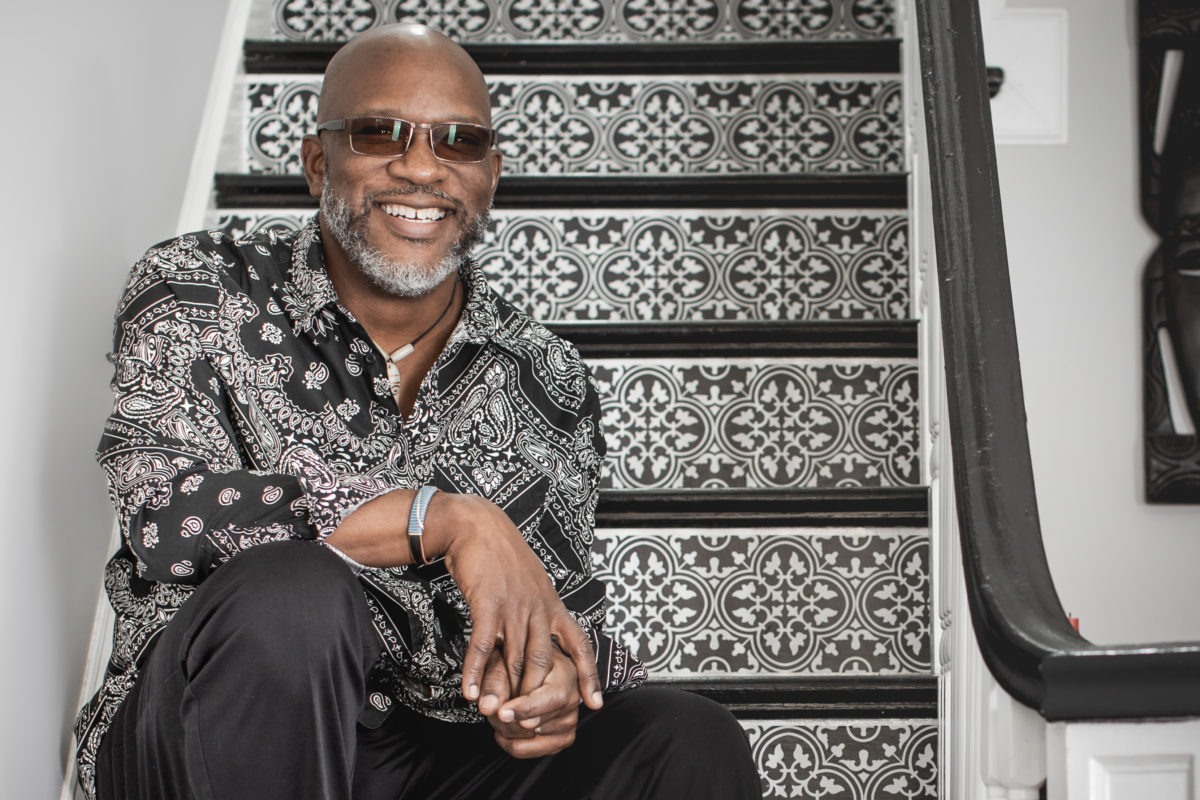