Vocalist, bandleader, and co-founder of Electric Root Co., Michael Mwenso is a genre-spanning artist that draws on the entire history of Black music in his dynamic stage performances. Join us for a night of listening and learn about the music that brought Michael Mwenso to the place he is in today.

DESERT ISLAND DISCS: In the fall of 2015, the National Jazz Museum in Harlem debuted its version of Desert Island Discs. It’s modeled on an iconic BBC radio show, extant since 1942, which invites eminences from various walks of life to choose—and discuss—the eight records they would bring for a stay on the apocryphal desert island. For the Jazz Museum’s expanded version curated and hosted by esteemed journalist Ted Panken, the presenters are jazz musicians, who will present a cohort of music, of any genre, that was essential in the formation and evolution of their musical personality. 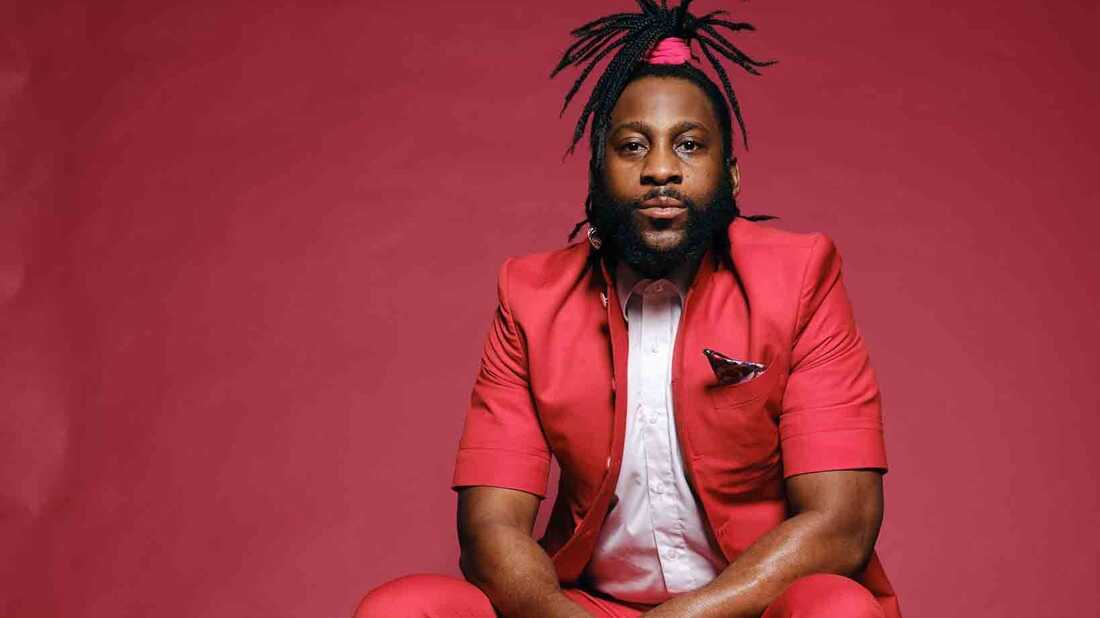