Join us for a night of live music and conversation celebrating the connections between the music of Harlem and the music of Cuba.  Cuban born trumpeter Kali Rodriguez-Pena will lead this event.

BIO: Since moving to New York City in 2014, Cuban trumpeter-composer-arranger Kali Rodriguez-Peña has been blending traditional sounds from his native country with the influences of some of his heroes like Miles Davis and Freddie Hubbard, and the compositional style of Wayne Shorter’s music, along with elements of R&B and Hip Hop. Solidly established on the scene, he is poised to become one of the leading voices of a generation of young talented Cuban musicians who are taking their best shot in the Big Apple.

Kali, one of the new Rising Stars of the Latin Jazz says: “I want to break with the concept of what ‘Cuban music’ is or means. Cuban music is more than what people think. I know my roots and I love them, but I also live in the 21st Century and I believe that one can add new things to what has been done before. I want to modernize Cuban music and merge everything I know and I’ve learned so far. I think is possible, and I don’t have to lose my roots to do this”. 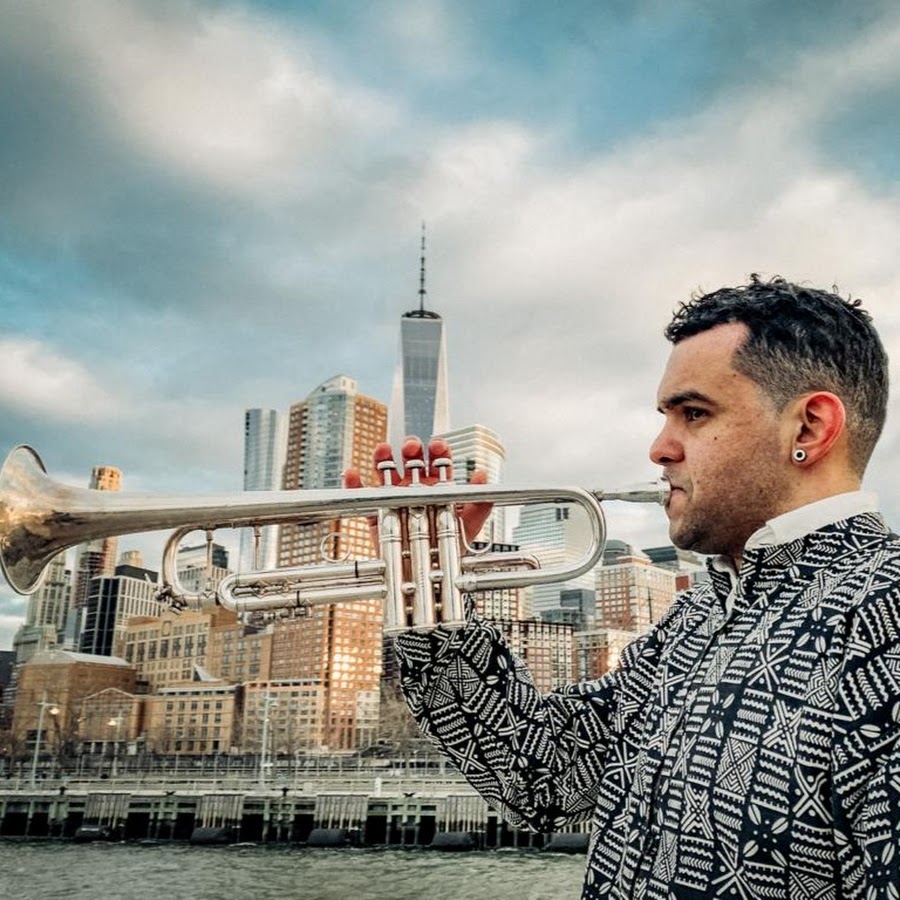