Showcasing the up and coming talent here within the Harlem and NYC area, creating a positive environment for the next generation of musicians, as well as creating a safe space for all, including BIPOC and LGBTQ+ musicians.

Comprised of current CCNY Jazz students as well as CCNY Jazz alumni, Soulstice is a group formed to showcase the talent within CUNY. The members have performed at various locations within the NYC and Brooklyn area, including Penny Jo’s, the Williamsburg Music Center, Jazz at Lincoln Center and among many others. The group plays all kinds of styles of music but are most influenced by soul, blues, bebop and Latin music. 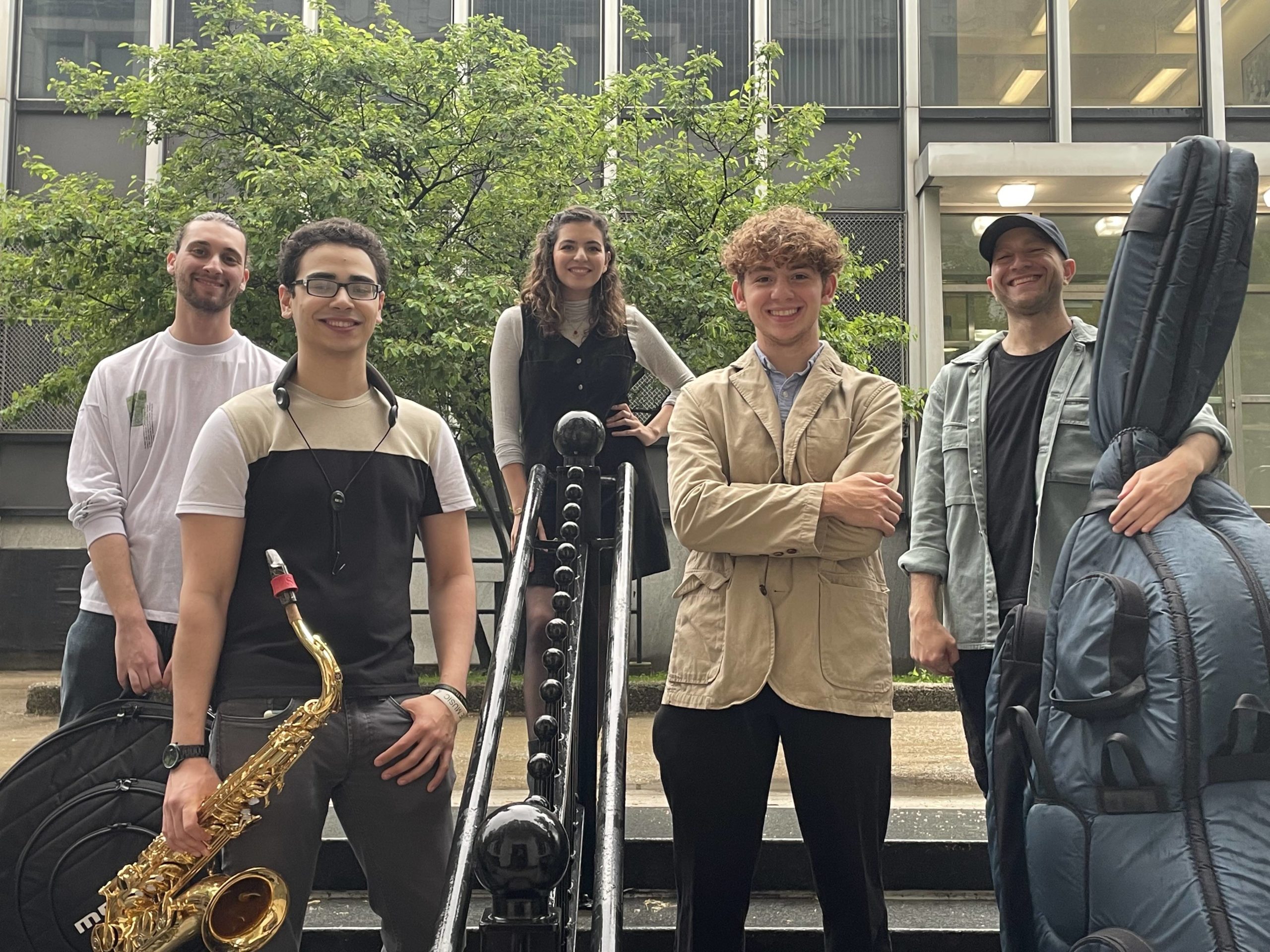