Celebrate the NYC Citywide Dance Party with Jaambo on the stoop of the National Arts Club!

This event is presented by the National Arts club, a presenting partner of the National Jazz Museum in Harlem

About the Citywide Dance Party:
Lincoln Center, New York Public Library, the Brooklyn Public Library and Queens Public Library along with community partners across the city are collaborating to get New Yorkers across all five boroughs on their feet for the largest simultaneous dance party the city has ever seen.

What better place to join the Citywide Dance Party and celebrate the comeback of New York than steps from Grammercy Park on the stoop of our presenting partners, The National Arts Club.

About Baba Don:
For almost a quarter century, Baba Don Eaton Babatunde, a percussionist very much in demand, has performed with many Major American Dance Companies in the world’s greatest performing-arts venues.  His recording career is as equally varied as it vast; the jazz idiom, rhythm and blues, and most African derived percussion styles are represented in his discography.  He is a featured member of the esteemed last poets.  He has long been acknowledged as one of New York City’s master teachers of African Drumming and the rhythms of the Diaspora in the Americas.  Baba Don Eaton Babatunde is presently on faculty at the Harlem school Of the Arts for over 25 years, teaching all ages from 4 years of age to adults. 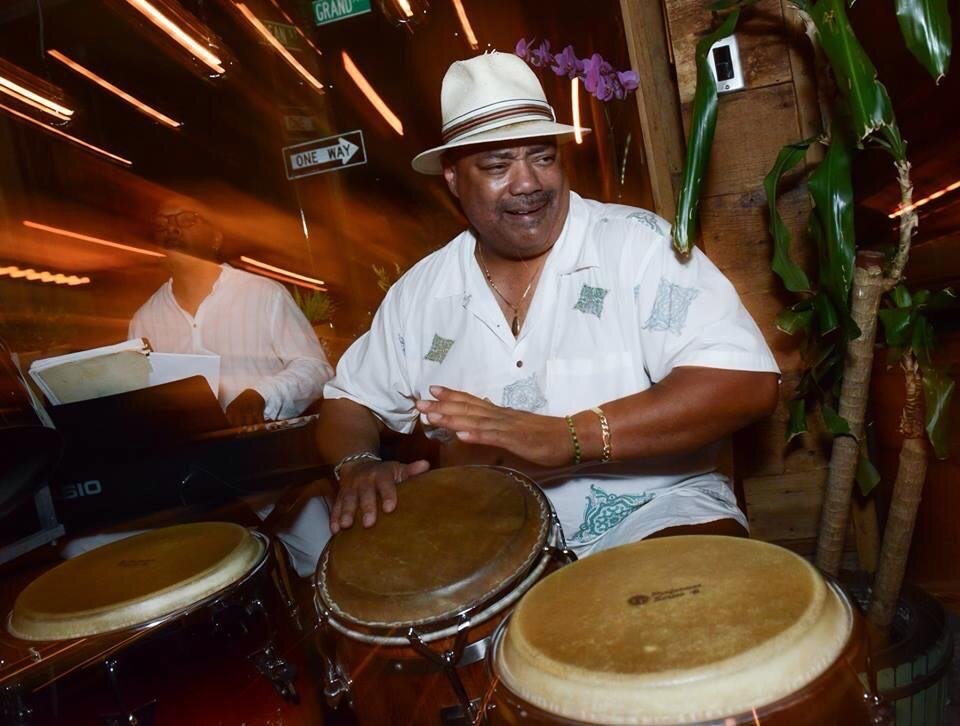