Cuban born pianist, composer and vocalist Melvis Santa and her band will perform a night of music in celebration of the life of percussionist, bandleader and fellow Cuban, Ramón “Mongo” Santamaría Rodríguez.

Santamaria spent most of his career in the United States and was a leading figure in the pachanga and boogaloo dance crazes of the 1960s. Through the 1970s and his retirement in the late- 1990s he was mainly known for his Latin jazz and salsa. His rendition of Herbie Hancock’s “Watermelon Man,” was inducted into the GRAMMY Hall of Fame in 1998. 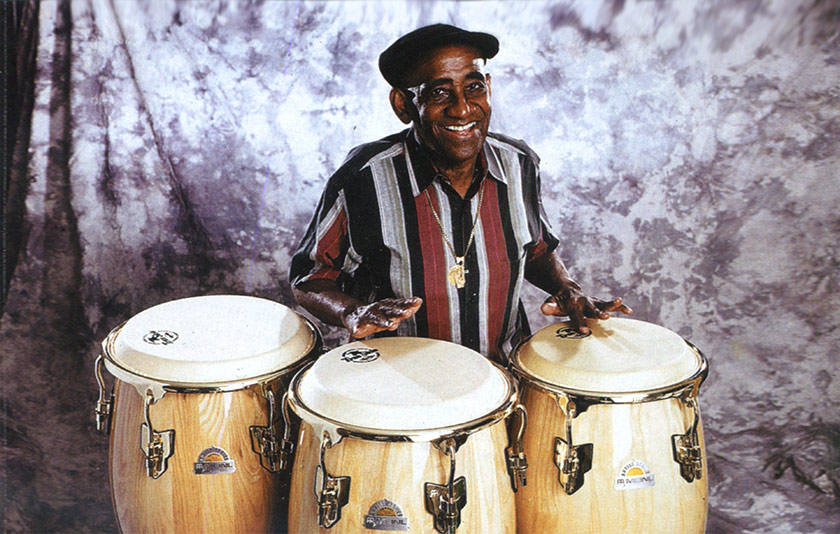 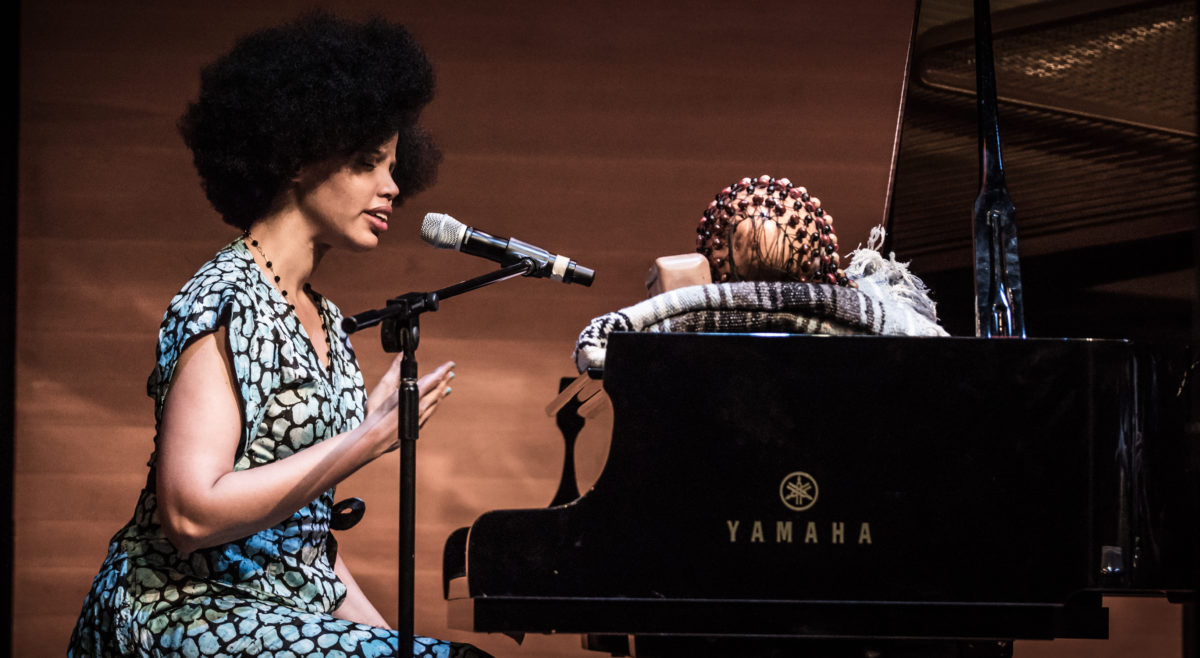