Candice Hoyes is a vocalist, composer, archivist, and curator of a “chill-inducing range” (Vogue). The prolific singer and songwriter has been dubbed “an artist with the most eclectic and delicious voice ever” by JazzFM (UK) as she brings “Black history into the present” (NPR). The Zora’s Moon Tour is an extension of the most recent release, Blue Lagoon Woman, an ambitious self-produced EP and visual album. The EP was recently awarded Editor’s Choice status from BOMB Magazine.Band:

Candice Hoyes, VoiceDavid Rosenthal, GuitarJon Thomas, PianoKanoa Mendenhall, BassDavid Frazier, DrumsBorn to Jamaican parents, Candice Hoyes gravitated towards music at an early age. Influenced by jazz, opera, 70’s and 90’s soul and feminist icons found in her parents’ record collection as a kid, she began penning and performing her own interpretations of these classics. Her honey-dipped five-octave range and storyteller’s wit garnered recognition and she graced such stages including 2020 NYC JazzFest, Detroit Symphony, and the Blue Note as well as opening for the likes of Chaka Khan, Lalah Hathaway, and Lin-Manuel Miranda to name a few. Her 2022 dates include NYC Winter JazzFest, and UK’s We Out Here Fest to name a few. In addition to singing and songwriting, Candice Hoyes is an activist/producer and Harvard University and Columbia Law School graduate. She has created a feminist performance lecture series for Jazz at Lincoln Center and CUNY, and is a key collaborator TED, Michelle Obama’s When We All Vote, National Black Theater, Feminist Press, Well Read Black Girl, Lawyers Committee for Civil Rights in Law, Lower Eastside Girls Club, Women in Music, and numerous grassroots organizations. Candice Hoyes is a singular artist that channels the power of her voice to unite people under a groove while celebrating timeless stories of resilience.WebsiteBandcampPhoto credit: Jessie ObialorCandice Hoyes is sponsored by Jazz Road Tours and South Arts, funds made possible by the Doris Duke Charitable Foundation and Andrew P. Mellon Foundation.

Co-sponsored by Joe’s Pub and  National Jazz Museum in Harlem. 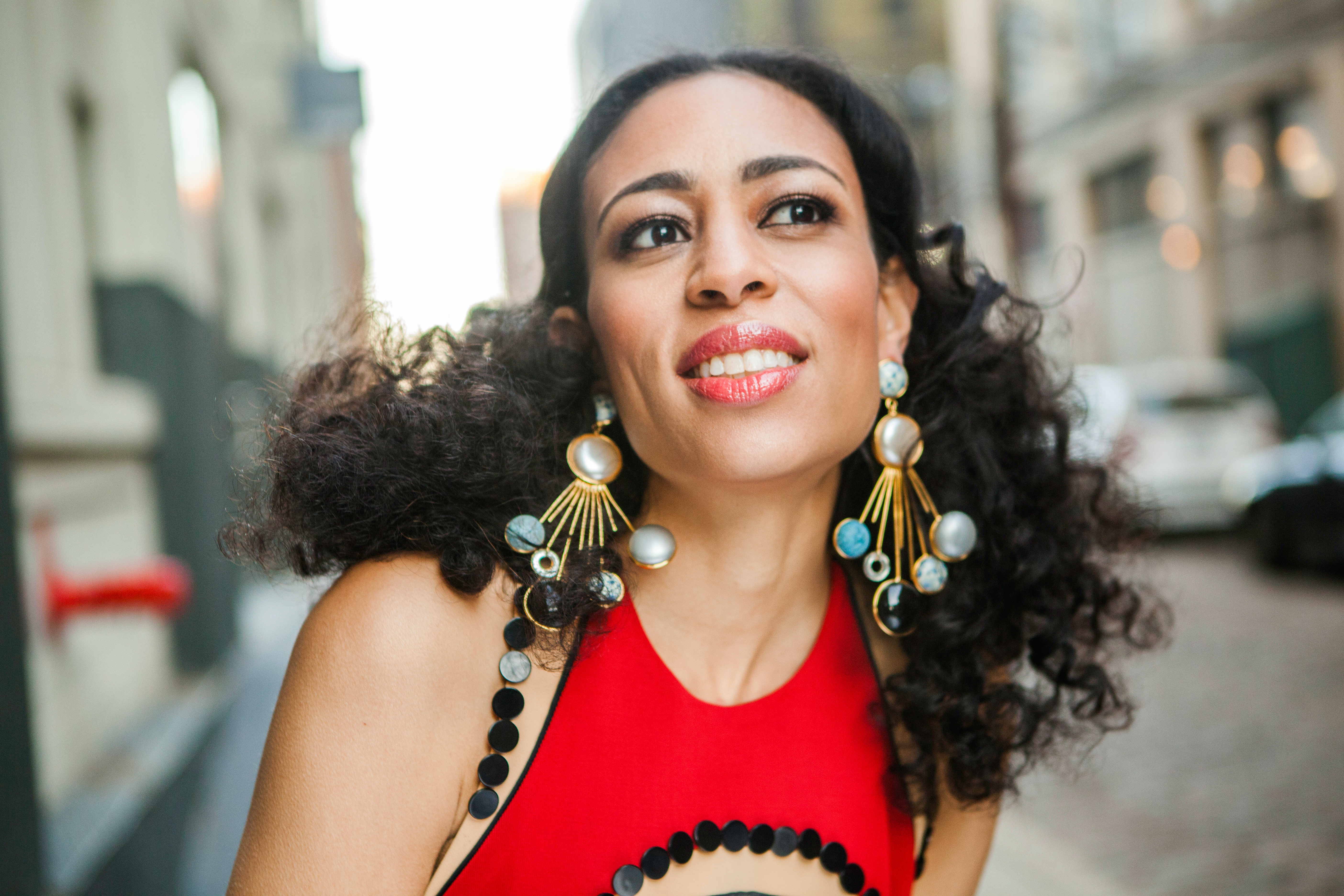