Caili O’Doherty: Celebrating Lil Hardin Armstrong brings to the forefront a voice that has been long forgotten. Lil Hardin Armstrong was an African-American woman pianist, composer and vocalist born in Memphis in 1898. She was breaking barriers for women in jazz since the 1920s, yet most people, including many jazz musicians, do not know much about her.

The second wife of Louis Armstrong, people have heard of her in the context of Louis Armstrong’s Hot Five group, but she had a career of her own with King Oliver before even meeting Louis Armstrong, and for 40 years after they divorced. Armstrong led her own bands, wrote dozens of compositions (including several made famous by Louis Armstrong, Aretha Franklin and Ray Charles) and played piano as a side musician for many years. She had a long legacy as a serious composer and created original works at a time when women were often relegated to singing or dancing in the chorus line.

Part 2 of this concert series will be presented by the New Orleans Jazz Museum on April 30th, 2022.

Part 3 of this concert series will be presented by the Alabama Women in Jazz Festival in May of 2022.

This project is made possible by a grant from Chamber Music America and its Presenters Consortium for Jazz program which is funded by the Doris Duke Charitable Foundation. 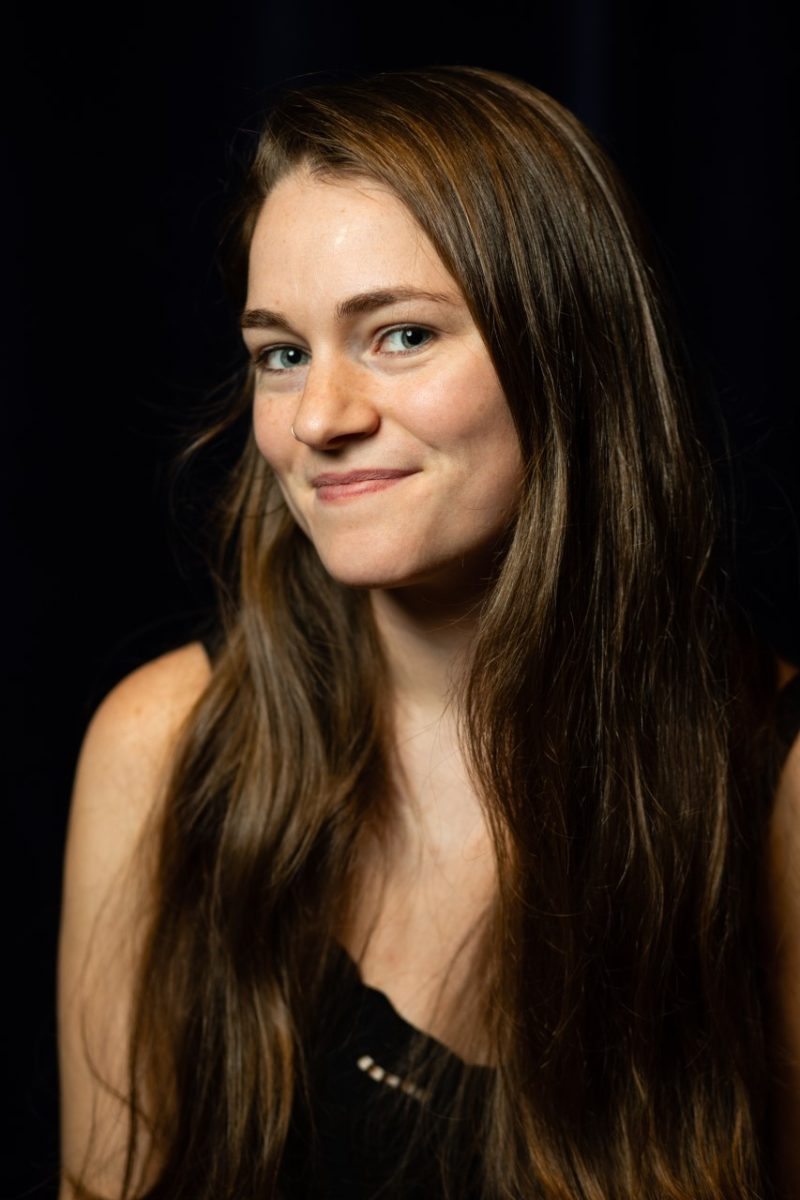