Join us for an afternoon concert of Colombian pro music lead by Martin Vejarano.

This event is part of our annual Celebrating the Afro-Latin Roots of Jazz programming that takes place each August.

This event was curated by Zach O’Farrill.

Born to a dancer and a filmmaker in Bogotá, Colombia, Martin Vejarano was surrounded by the arts and culture from early childhood.  At the age of seven Martin began a successful 15-year long acting career in films, documentaries, and TV series.  However, as a teenager, he realized that his true love was music, and began serious study of jazz drums and theory. 2022 has is the year of La Cumbiamba eNeYé’s NEW release. “RESPLANDOR” was recorded live at The People’s Forum of New York on October 25th 2021 and released on March 25th 2022. Martin is currently working with his projects as well as teaching privately as well as in NYC’s Public School. 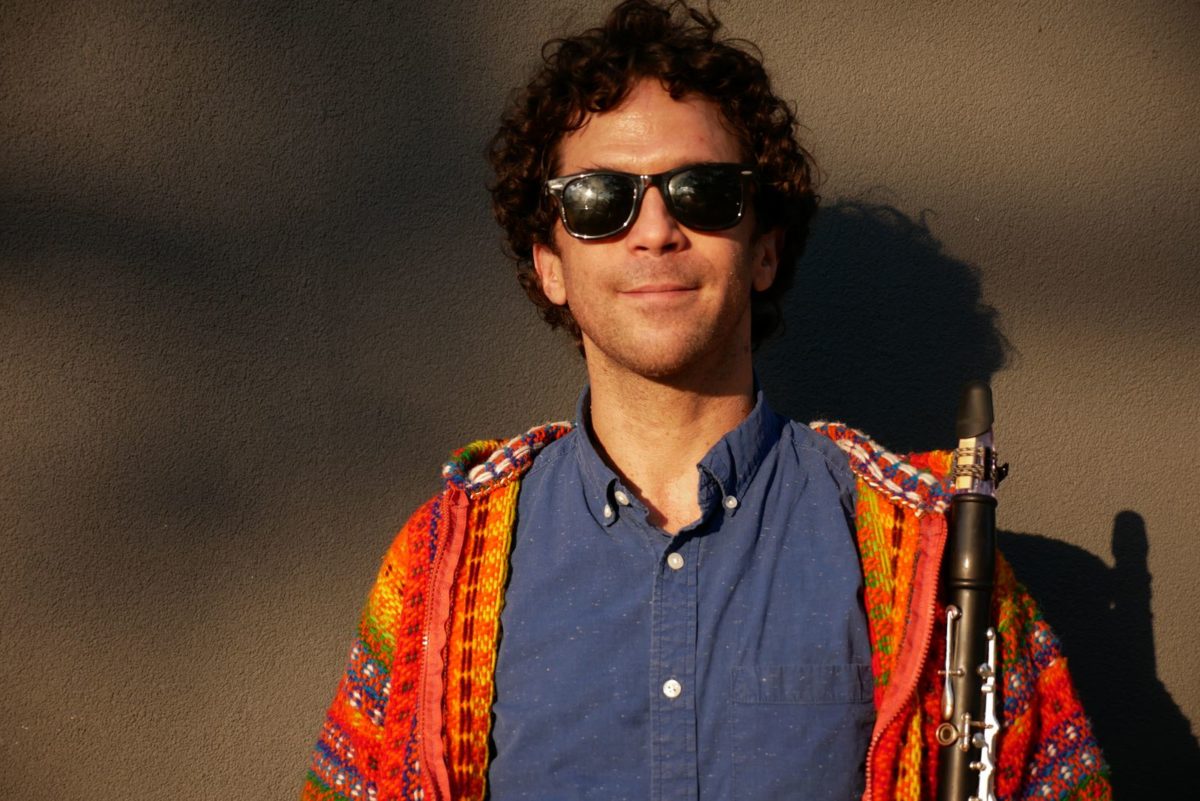 National Jazz Museum in Harlem - Outside @ 129th and Lenox