ABOUT THE ARTIST:
The celebrated percussionist, educator, and bandleader Annette A. Aguilar grew up in the Bay Area before moving to NYC, where she has earned two masters degrees and played with a wide array of important artists, including Tito Puente, Toshi Reagon and Arturo O’Farrill. She founded her Latin Jazz and Brazilian group StringBeans in 1992. Named in part after its unique instrumentation–including violin and other strings–this group has performed at the Kennedy Center and Jazz at Lincoln Center; across the United States; and, as Latin Jazz Ambassadors for the U.S. State Department, in many parts of Africa.

Annette A Aguilar & StringBeans celebrates their Women In Latin Jazz Festival as a grantee for Upper Manhattan Empowerment Zone, Lower Manhattan Cultural Council and Northern Manhattan Arts Alliance.
This project is supported in part by an award from the National Endowment for the Arts, the New York State Council on the Arts with the support of the Office of the Governor and the New York State Legislature and by public funds from the New York City Department of Cultural Affairs in partnership with the City Council and by the Howard Gilman Foundation. 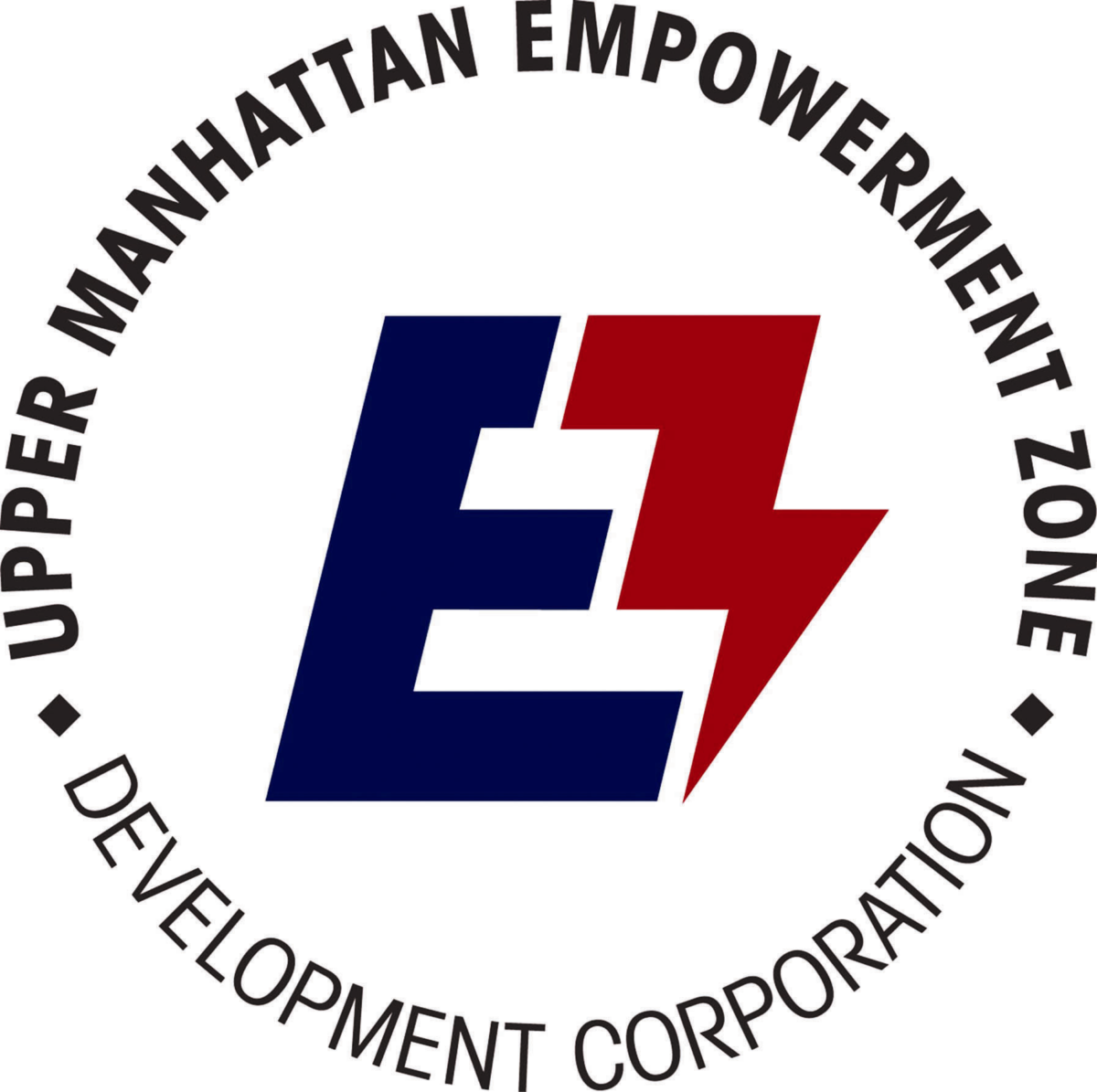 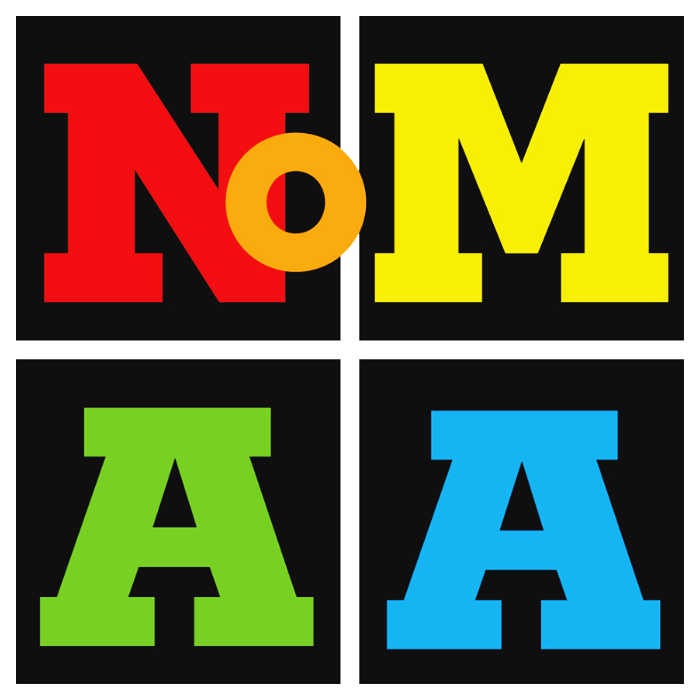 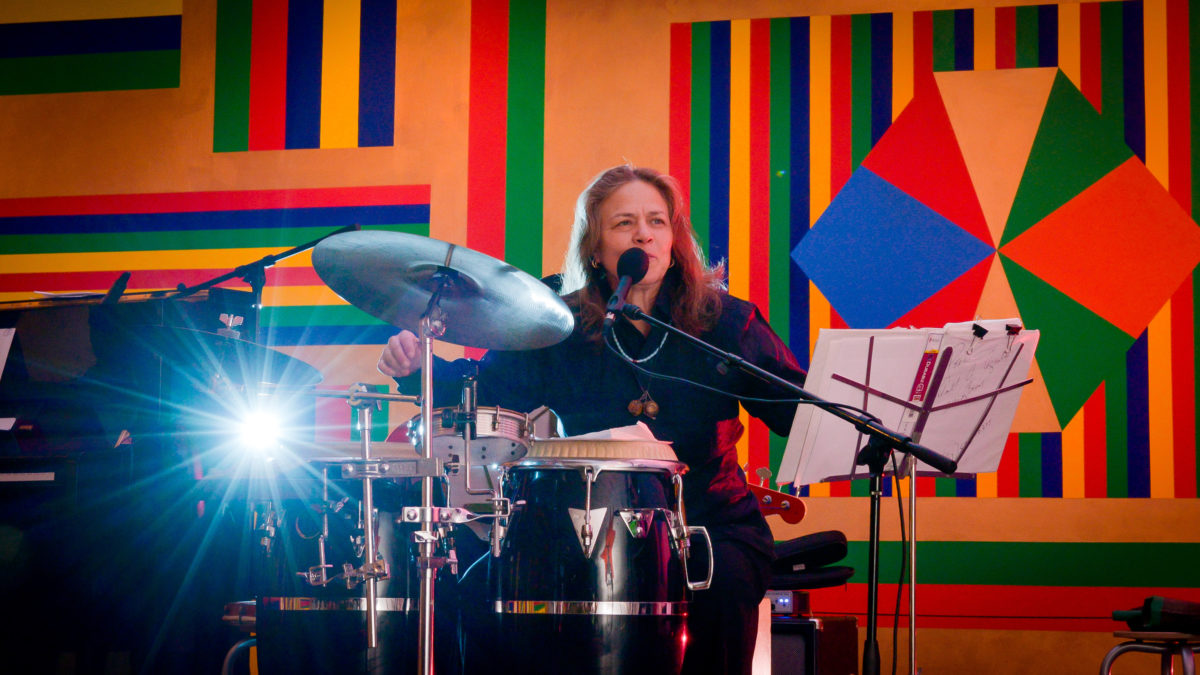