How does gender and sexual orientation affect a musician’s creative outlook and career? What are the obstacles and biases that LGBTQ musicians face? How can we create a space for music-making and listening that is non-judgmental, equitable and free? Drummer Allison Miller has been a powerful musical voice on the bandstand: leading her band, Boom Tic Boom, for the past decade; as a collaborator (collectives including Parlour Game, Artemis); and as a sought-after band member (Dr. Lonnie Smith and Toshi Reagon, among others). Off the bandstand, through her writing and activism, she has been a voice for inclusion and understanding. For this edition of Jazz and Social Justice, Miller will perform with guitarist Wendy Eisenberg, drawing from a transcendent collection of songs that grew from their recorded free-improv sessions during the spring and summer of 2021, and which form the basis of the new ensemble, Lower Chamber. Following the music, Miller, Eisenberg and series host Larry Blumenfeld will be joined by singer Michael Mwenso for a discussion about gender, identity and the path to a more equitable future.

This event will take place live at the National Jazz Museum in Harlem for limited audience, and online via Facebook Live and YouTube.

About the Artist: Drummer, composer and teacher Allison Miller engages her deep roots in improvisation as a vehicle to explore all music. Described by critics as a “Modern Jazz Icon in the Making,” Miller won Downbeat’s 67th Annual Critics Poll for “Rising Star Drummer” and Jazz Times’s 2019 Critics Poll for “Best Jazz Drummer.” Boom Tic Boom, Allison’s longtime band, won Jazz Journalists Association’s 2019 award for “Best Mid-Sized Ensemble.” Her composition, “Otis Was a Polar Bear”, is included on NPR’s list of The 200 Greatest Songs by 21st Century Women+. She is also the first recipient of the Mid Atlantic Arts Foundation’s Commissioning Grant.

Miller, a three-time Jazz Ambassador for the U.S. State Department, was Monterey Jazz Festival’s 2019 Artist in Residence, alongside bassist/producer Derrick Hodge. Simultaneously her band, Boom Tic Boom, celebrated its 10th anniversary with the release of their 5th album, Glitter Wolf, which was included in many “Best Jazz Of 2019” lists, including NPR, Rolling Stone and Jazz Times magazine. NPR’s Kevin Whitehead says, “All the parts fit together like clockwork on Allison Miller’s new album.” The band has toured extensively throughout the US, Europe and Asia as well as being featured on such programs as NPR’s Fresh Air with Terry Gross, Tiny Desk with Bob Boilen, WNYC’s Soundcheck and New Sounds with John Schaefer, and Jazz Night in America with Christian McBride.

While breaking from leading Boom Tic Boom, Miller focuses on collaborations, co-directing Lower Chamber with Wendy Eisenberg and Nick Dunston, Science Fair with Carmen Staaf and the critically acclaimed Bluenote recording supergroup Artemis. As a side-musician, Miller has been the rhythmic force behind such artists as Sara Bareilles, Ani DiFranco, Natalie Merchant, Brandi Carlile, Indigo Girls, Toshi Reagon, Dr. Lonnie Smith, Patricia Barber, Marty Ehrlich, Ben Allison, and Late Night with Seth Meyers. Allison teaches at the New School for Jazz and Contemporary Music (where she is a Melba Liston Fellow), Stanford Jazz Workshop, Centrum, Geri Allen Jazz Camp, Carnegie Hall’s NYO Jazz, and is the Artistic Director of Jazz Camp West. She has been appointed Arts Envoy to Thailand for her work with Jazz Education Abroad and endorses Yamaha drums, Zildjian cymbals, Vic Firth sticks, Evans drumheads and Sunhouse percussion. Intrepid improvisors, Allison Miller Wendy Eisenberg and Nick Dunston have formed Lower Chamber, a new band that is equal parts daring and vulnerable, dedicated to exploring the balance/imbalance between marrying song form, free improvisation, lyric and polyphony. Their debut album features a new body of work that is both delicate and combustible, birthed from a series of recorded free-improv sessions between Wendy and Allison during the spring and summer of 2021. The result is a powerful and transcendent new collection of songs that breaks free of the constraints of genre labeling and launches itself into the non-binary of sound and impulses.

Jazz and Social Justice: A Salon with Music

Since 2017, this series has connected music we love with social and political issues that matter to us all. Each salon blends live performance with conversation between artists, activists, and experts. Curated and hosted by journalist and critic Larry Blumenfeld, whose NJMIH programs during the past 15 years have considered Afro-Cuban influence within New York’s jazz scene and contemporary New Orleans. 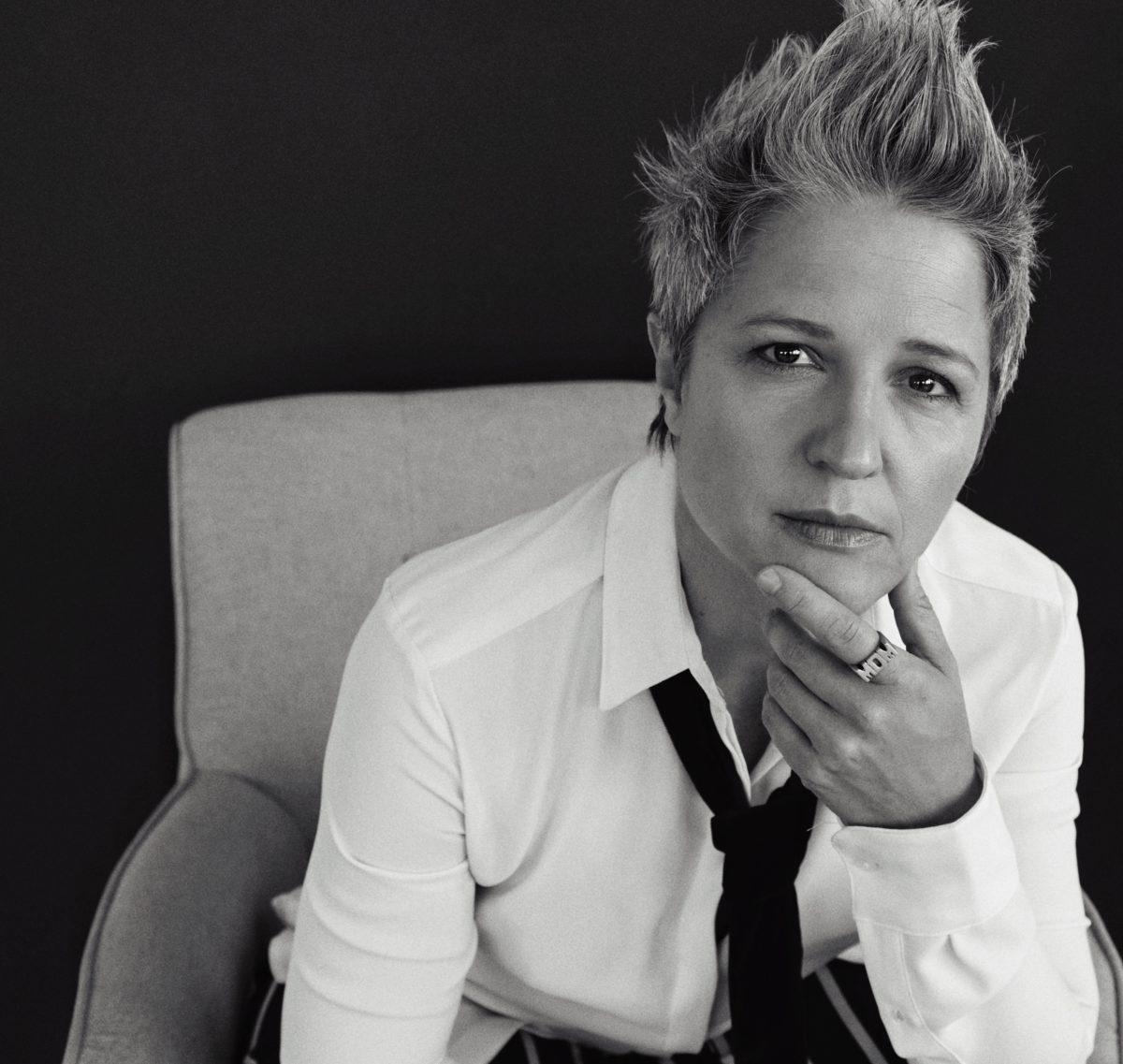