As part of our month-long celebration of the Afro-Latin Roots of Jazz, we feature the vocalist and band leader, Gina D’Soto.

Always comfortable and very real, Gina D’Soto graces every stage with her energetic, soulful and powerful vocals; being widely recognized as a very charming, playful, and passionate human being, unafraid of showing who she really is, and fiercely open to connecting with her audience and those around her. Since moving to North America at a young age, 22-year-old singer-songwriter – composer and arranger Gina D’ Soto is one of the first prominent Cuban musicians to emerge out of the late 90’s generation, with a sound best described as the blending of jazz, soul, fusion and Cuban traditions.

Born and raised in Havana, Cuba, Gina D’Soto was only 15 years old when she began to develop an interest in singing, then she began to appear in the most important jazz elated national events and venues of the island such as The International Jazz Plaza Festival and Jazz Clubs like La Zorra y El Cuervo, and started collaborating with acclaimed Cuban musicians such as Yassek Manzano and Dayme Arozena.

In her formative years as a vocalist, Gina D’Soto moved to Montreal, Canada where she made a lasting impression on the music scene by performing at the Montreal Jazz Festival and Montreal Folk Festival; winning the Ranee Lee Jazz Voice Scholarship and was one of the finalists in the Slir D’Or Montreal World Music Competition. She also began appearing at venues around the area such as Upstairs Jazz Club, Club Balattou, and Maison de la Culture NDG, as a soloist and with her band The Inner Circle.

Since moving to New York City, Gina has shared the stage with world-renowned musicians like Arturo O’Farrill, Antonio Sanchez, Roman Filiu, Ana Tijoux, and Jon Faddis. She also has performed at the Winter Jazz Festival and Exit Zero Jazz Festival while singing throughout the Tri-State area at many venues including Minton’s PlayHouse, Shrine, Gin Fizz Harlem, and Zinc Bar. Gina has Also participated in the “Fandango at the Wall” Cd release by six times Grammy Winning artist Arturo O’Farrill as well as the CD release of “Duele” by the Lady of Neo-Bolero Maria Bacardi at Joe’s Pub. 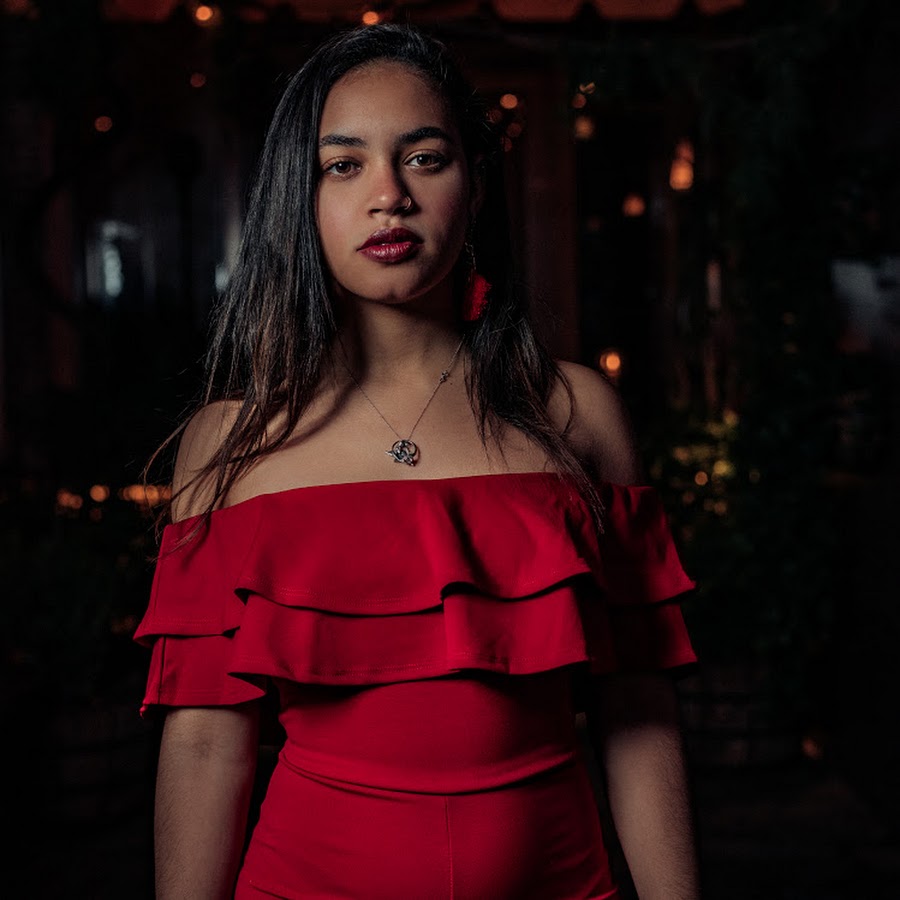